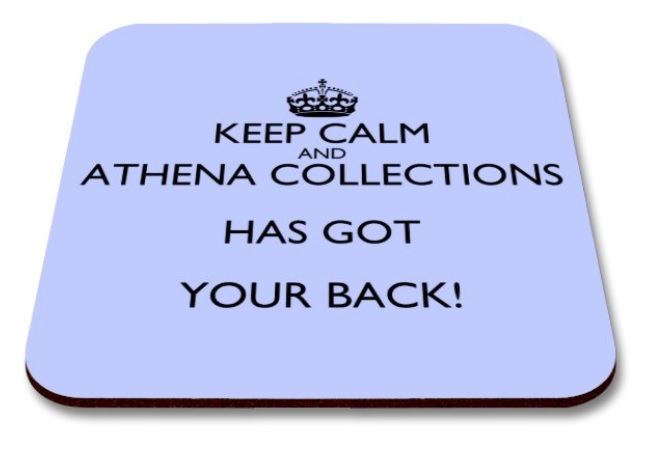 A company value of ours is Ethical - Knowing the difference between what we have a right to do and the right thing to do but always choosing the latter.

Let me explain... A client of ours was owed £18,000 by a company that was no longer trading and dormant. The debt owed was for goods supplied.

There was no dispute that the goods had been delivered but the debtor contested that there were some quality issues with the products. According to the debtor our client had agreed to write off the debt but apparently this was verbally agreed. The written evidence suggested that there may have been some kind of issue but a meeting had taken place between our client's representative and the debtor. Due to a Management restructure, their representative was no longer employed by them and therefore it was impossible for our client to get their own version of events.

The debtor was adamant that as far as he was concerned the matter had been resolved but from our client's perspective this was far from the case. Technically speaking had this gone to court, it could have been argued and a judge would then have the final say depending on the evidence presented to them.

The twist in this case as mentioned above, was the fact that the debtor company was dormant and the debtor had openly stated to us that should our client take legal action to recover the debt then they would have no option but to defend themselves in court. Compound this with the fact that the director of the company no longer resided in the UK made this even trickier.

As the debt was more than £10,000, it did not qualify as a small claims debt and therefore any costs incurred would technically be awarded to the winning party.

We ran through the different scenarios with our client knowing it would be a defended matter which were;

Sue the company and fight the defence - costs potentially anywhere in the region of £5-10k depending on the defence.

As you can see, on face value it appears to be a lose, lose, lose situation. Our recommendation was to walk away and write off the debt and not incur any further costs. Whilst we appreciate it was a bitter pill for our client to swallow, it was the least bitter pill of all. Our client agreed with our recommendation and wrote off the debt. This instilled a level of trust between us and that client has since gone on to instruct us on approximately 800 cases and currently enjoying a 96% success rate. Honesty is always the best policy.

Hopefully, this shows our integrity - if you want honest, transparent debt collection services then please contact us at contact@athenacollections.co.uk