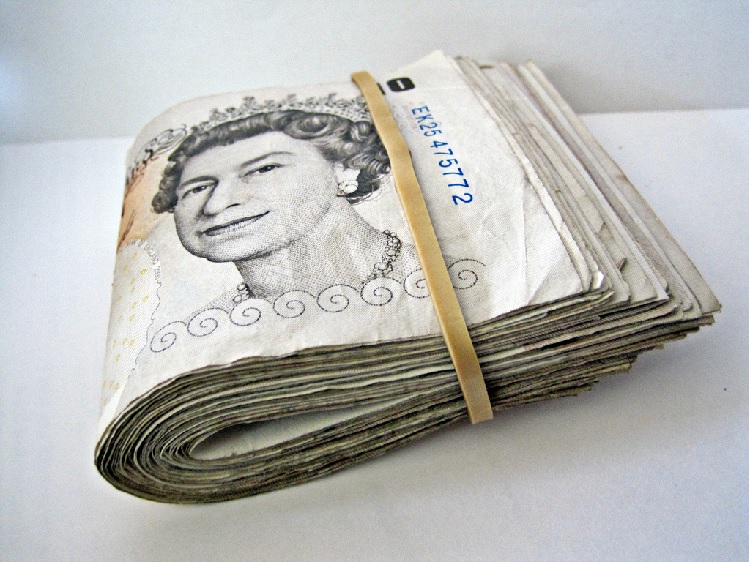 The client advised that they did not wish to speculate on taking any legal action and debt recovery was the only option, therefore I was very limited in what I could do. I took the assignment on and sent my first debt recovery letter. A few days later I received a phone call from the debtor advising me that my client had been totally unreasonable and that he could not afford to pay the debt and it would put him out of business and his employees would therefore become redundant. I provided the debtor with a copy of the contract and terms and conditions and explained that according to the documentation and facts, he was legally liable to pay and if he did not then my client would consider taking further action.

An offer of 10% in full and final settlement was made by the debtor which was immediately rejected. Several telephone calls later and after a lot of pleading from the debtor and negotiating, a settlement figure was agreed and duly paid and the matter was closed.

To be fair to the debtor he was never rude to me, but he was always having a go at my client at which point I would politely but firmly remind him that he was the one that reneged on the original agreement and my client was pursuing what they were rightfully owed.

Negotiating in debt recovery is a fine art, you need to know how far you can push someone and get the best result for your client before the other side totally disengages, especially knowing that your client does not want to take legal action. In this situation the last thing you want is the debtor to feel that they are pushed into a corner and come out fighting, i.e. no settlement and refusal to pay anything at all. To see how we can help you with any debt recovery please contact us using the link below or see what other Services we provide. Check out my credentials here or follow us on Twitter.

Find out more
Refer a Debt