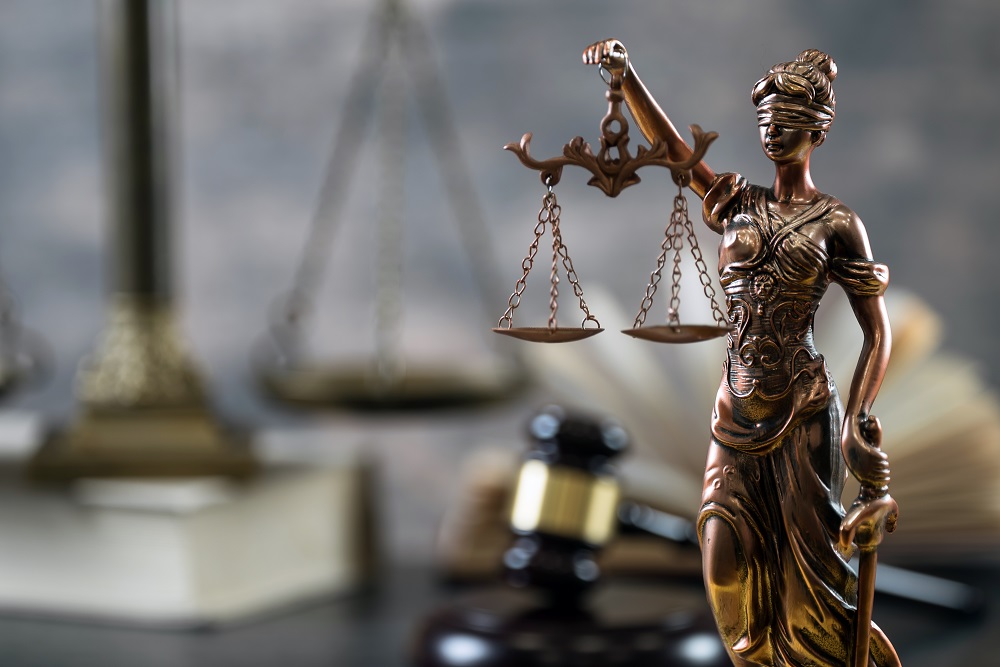 I am going to explain how a winding up petition can make all the difference between getting paid or not. I was engaged by my client to recover an outstanding debt of £70,000. The client explained that the debtor company had received the product and promised to make payment however what soon happened made it very difficult for my client to recover their debt.

The company in question was temporarily shut down by the Food Standards Agency for health and safety reasons, for reputational reasons it lost some of its biggest clients which now meant it couldn’t trade and lost a significant amount of business.

My client became very anxious because £70,000 could have put them out of business like it would do to many of other businesses. The situation was compounded for them due to the fact they were based in the Netherlands and the debtor company was in the UK.

I gave the client the various options which included litigation and or issuing a winding up petition, but I suggested that the winding up petition was probably the better option in the circumstances. The debt was undisputed and my main concern was that the debtor company was in severe financial difficulties due to the unforeseen circumstances. I was also concerned that if our client was owed £70,000 there could quite easily be other creditors owed similar amounts or even more which made even more sense to me to issue a winding up petition and get in before any other creditor. I agreed with the client that we would send the debtor company a 3-day demand letter and if they didn’t pay we would immediately issue winding up petition. The letter was duly sent and neither I nor the client heard anything. On the 3rd day the company paid £65,000 however my client was not happy with this outcome and still wanted the £5,000 they were due, so we decided to give the company a further 48 hrs to pay the remaining balance otherwise we would look to continue with the winding up petition. With 2 hrs to go the debtor company paid the remaining £5,000.

Obviously, the client was happy with this outcome and we found out a few days later that the debtor company had gone into Administration. I believe the reason for this is that the company needed to ensure that during this period no other creditors would take the same approach as we did but ultimately, we got the result we wanted and avoided a situation whereby my client may have not been paid at all had the debtor company gone into liquidation or if another creditor issued a winding up petition before we did.

The moral of the story here is do not wait in the hope that one day you will be paid. Take the appropriate course of action because if you do not, you can guarantee someone else will. My blog He / She Who Shouts the Loudest Normally Gets Paid First explains the process required to issue a bankruptcy petition or winding up petition.

Find Out More
Refer A Debt