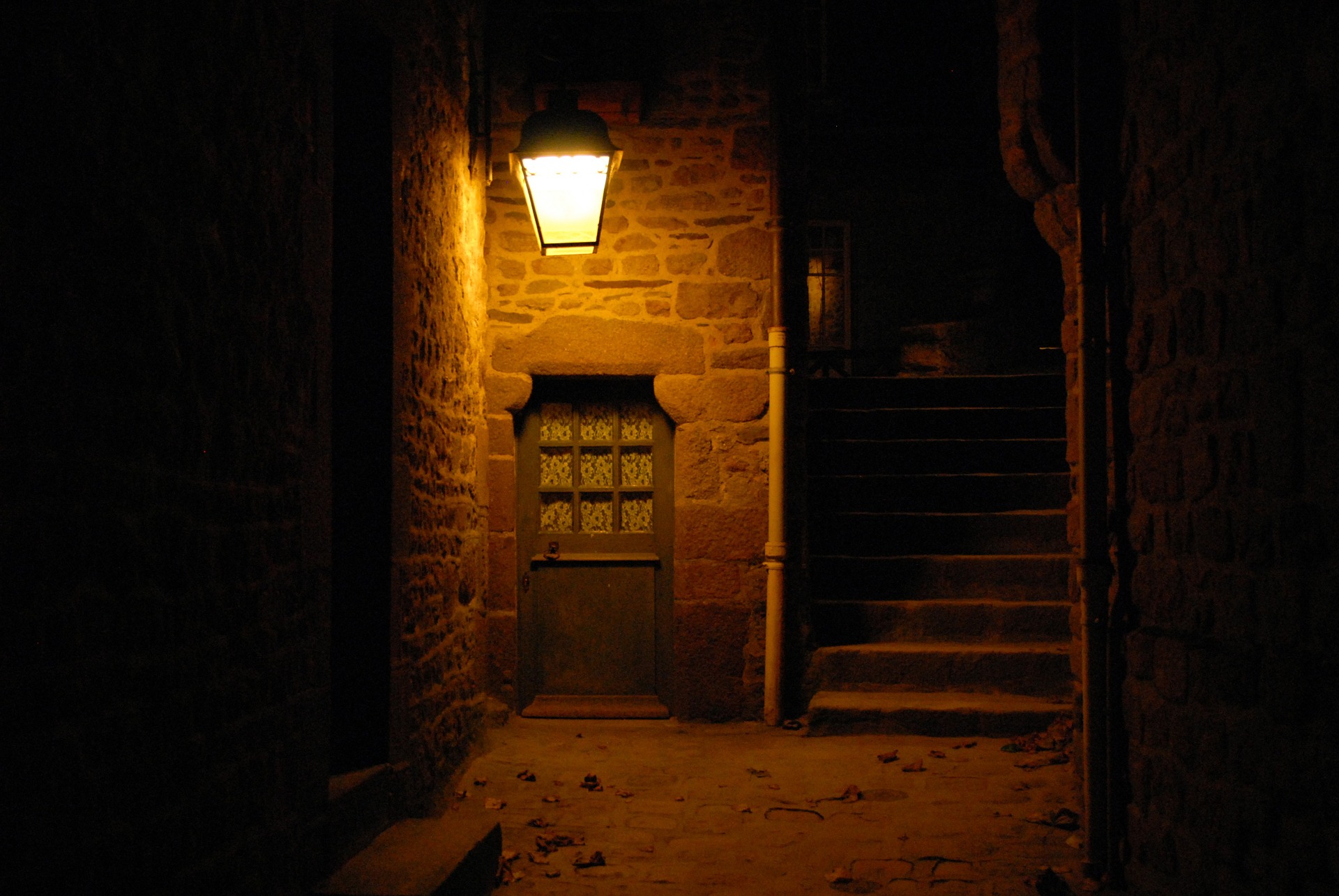 I’ve blogged about various case studies before but a recent spike of backdoor hire cases in recruitment industry has prompted me to cover this aspect.

Backdoor hires are one of the primary issues facing the recruitment industry along with candidate ownership disputes which I will cover another time. At Athena Collections we help many recruitment companies recover those placement fees. Some are much easier to recover than others due to the circumstantial evidence, but in each case it’s absolutely essential that you were the effective cause of the placement as that may be the deciding factor as to whether or not you get paid your fee.

The first step is to ensure your terms of business define when you are entitled to a fee for an introduction but also importantly what constitutes an introduction. The wording may play a significant role when it comes to having the debate during pre-action or throughout court proceedings.

The second step is to always ensure that your terms of business are sent with every introduction, whether it’s agency or permanent recruitment. You cannot rely on terms that the client hasn’t seen, or that haven’t been incorporated into your dealings with them. In addition any poorly drafted terms will be subject to the legal principle of contra preferentem which states that when interpreting a set of standard contract terms, any ambiguity is normally construed against the party who drafted them (in this case the recruiter) and it could assumed that a judge being sympathetic to the defendant in circumstances where it successfully proved that the introduction of the candidate via another agency was coincidental.

The third step is to make sure you have been the effective cause of the placement. That means it was you who set up the interview, provided the feedback, did background checks, sought references, negotiated salary or rates, and handled the candidate into the role with the client. I appreciate with backdoor placements it will be hard to do all of the above but the more you can evidence that was done prior to the placement the better chance you stand to succeed if the matter progressed to trial.

Unfortunately it’s not a case of he/she first to pass a CV across. You must be able to show that ultimately the engagement of the candidate was as a direct consequence of your actions. You must be able to evidence that you were responsible for the outcome. Recruiters who say “but I sent the CV first”, quite often come away empty handed unless they did a little bit more than send an email. There will always be companies out there that try to exploit this.

If your terms of business are well drafted, you may have a clause in there about not having to be the effective cause of the placement in order to recover a fee and this clause my become very important when litigating. If you don’t, it’s fair and reasonable to assume that there is such a clause.

Anyway, just to finish up and to ensure that if you want that fee, make sure you are the effective cause.

Find Out More
Refer A Debt